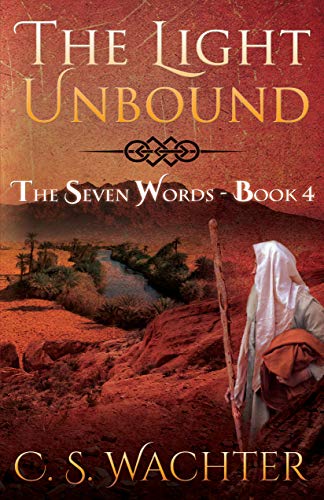 2 thoughts on “The Light Unbound by C.S. Wachter”