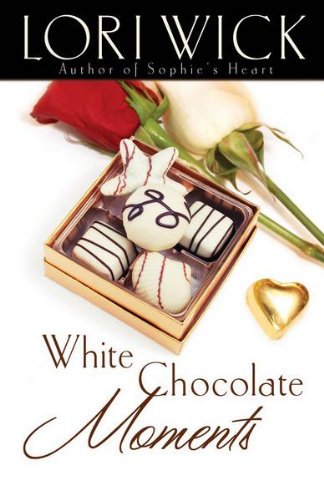 This is the third Lori Wick book I have now read, and of the three, I have to say this is my least favorite. That doesn’t mean that I didn’t enjoy it, but I did struggle with some of it.

Arcineh Bryant is the main character and in the first couple of chapters, some of the things that happen are written so quickly and with little detail that it jolted me a bit. Arcineh’s grandfather is a main character in the book as well, and his character frustrated me quite a bit. He seemed to contradict himself quite a bit.

Lori writes complex characters. However, I sometimes think they are too odd and it takes a while to understand why they are the way they are.

If you’ve read any of the three Lori Wick books I posted about between my post last Monday and today’s post, did you find any of the characters odd? If so, in what way?