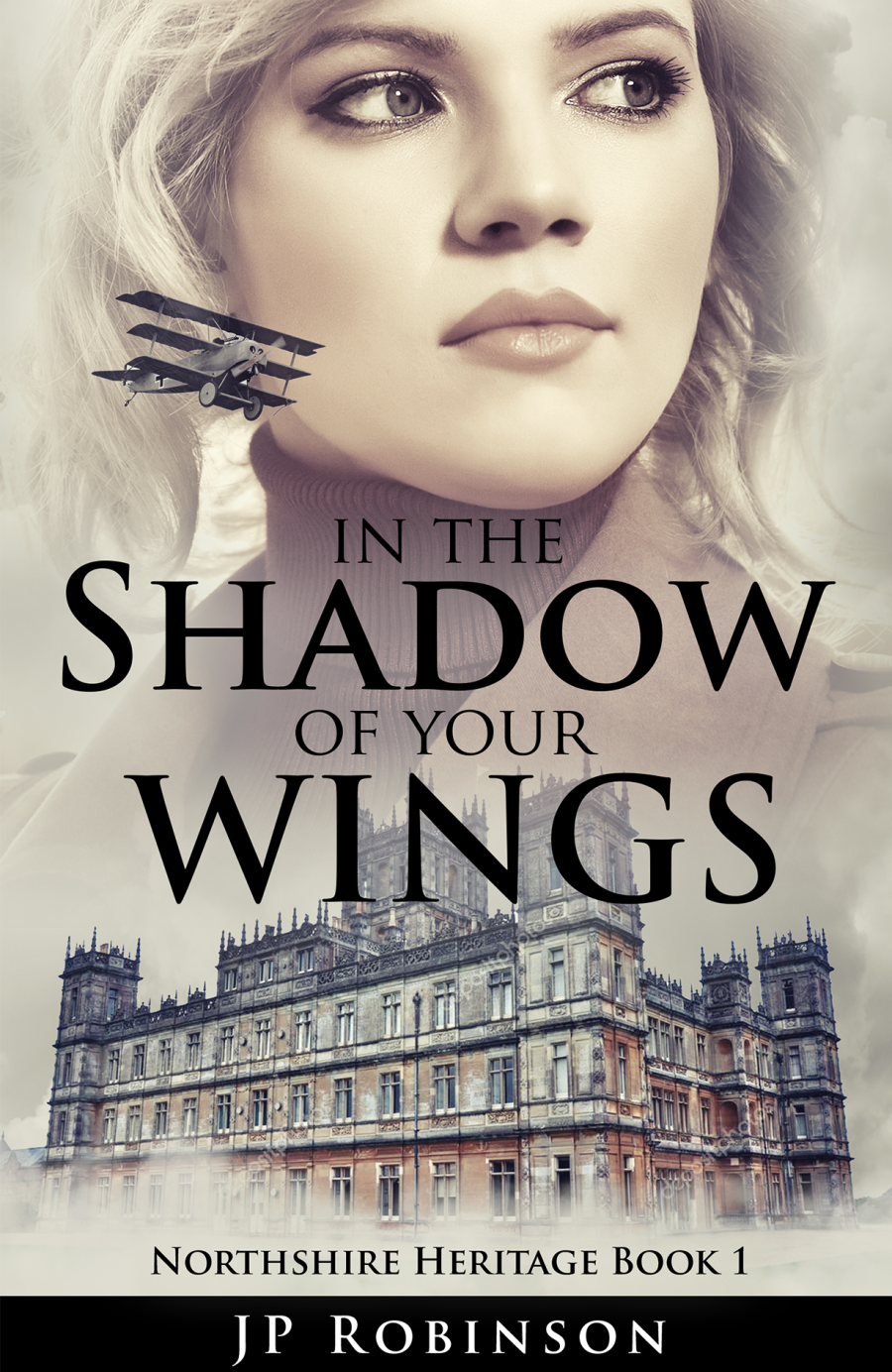 Another great historical story from J.P. Robinson! In the Shadow of Your Wings moves between characters in Germany and Great Britain during war time. Leila Durand is  a German spy with a troubled past who falls in love with Malcom, the son of Thomas Steele, a British icon, whose home she is to infiltrate. She struggles between her love for Germany and her love for an enemy of Germany, and trouble seems to follow her wherever she goes.

Eleanor Thompson is a woman of faith, but her faith is pushed to its very limits when her infant daughter is killed in a German air raid after her husband has gone off to fight in the war. However, Eleanor doesn’t give up on life as she remains hopeful to reunite with her husband when the war is over, but he doesn’t answer any of her letters. As she sees the horrors of war, she begins to lose hope, yet stubbornly clings to her faith.

J.P. Robinson weaves a tale of intrigue and history as these characters’ lives intertwine in unexpected ways. There is also a German family that takes center stage in some chapters. This book shows the heartbreak of war and the struggle for faith. It is my favorite of  Mr. Robinson’s book so far.

I highly recommend this book to anyone who loves historical fiction that includes intrigue and suspense.

3 thoughts on “In the Shadow of Your Wings by J.P. Robinson”