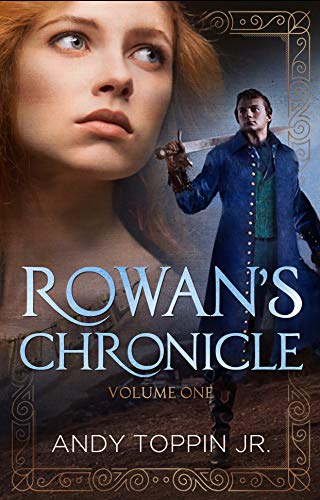 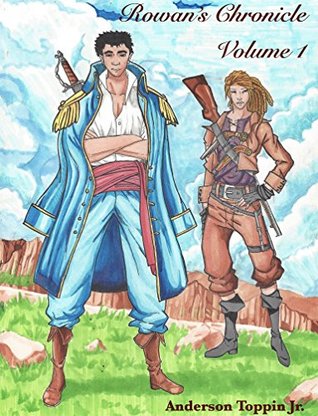 I must say that I found the story hard to follow as it began with two characters, Chester Young and Jane Primstone. However, Rowan happens to be the captain of a ship that Chester and Jane board. Chapter two and chapter four tell the story of two different characters that seem to have no connection to Chester and Jane, but do have a connection to Rowan. Finally, chapter five introduces Rowan’s love interest and the rest of the book focuses on the two of them.

In addition to finding the story hard to follow, I also found it a bit disjointed and I felt that it had a lot of description and not enough action and dialogue. Also, the characters weren’t developed enough to really capture and hold my interest or make me care about them.

Finally, the ending is an abrupt cliffhanger, which is something I dislike in a book.