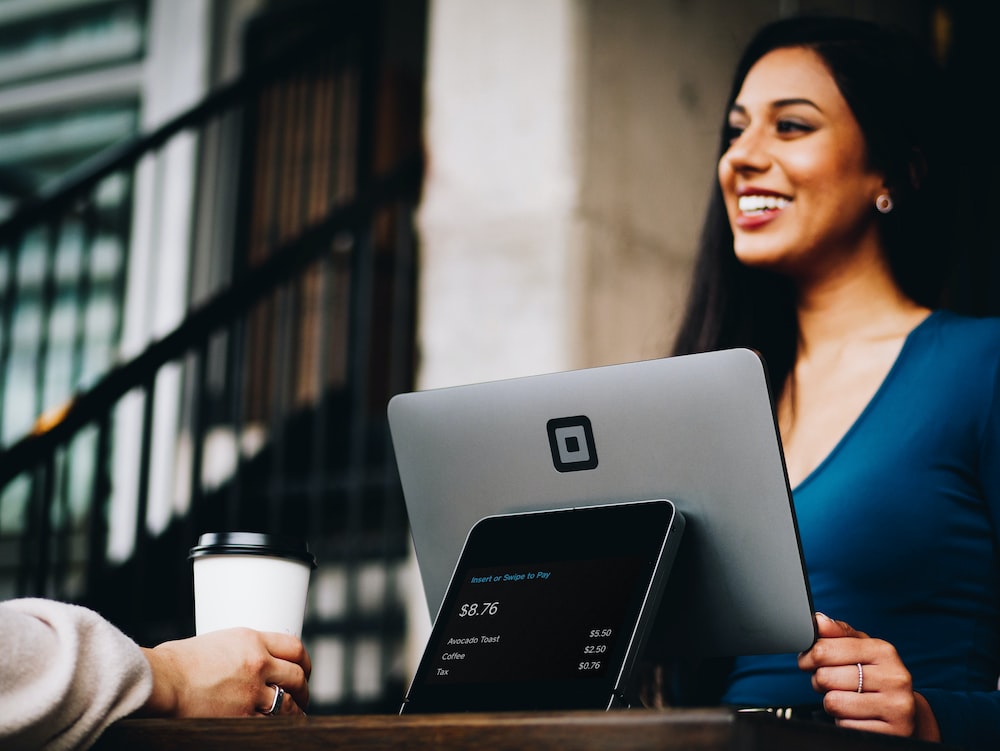 Photo by Patrick Tomasso on Unsplash

Sandy, the barista at the Coffee Bean Café, watched as the mismatched couple came in for their weekly coffee date. The girl, Tara, was always dressed in the latest fashions, her perfectly coiffed golden hair never had a single strand out of place, and her manicured nails always appeared freshly painted. She took a seat at a table for two by the window, while the guy, Blaze, came to the counter to order their drinks.

Blaze, the complete opposite of Tara, always wore jeans—well worn and with holes in the thigh areas. His black t-shirts often boasted “Harley Davidson” or some rock band. His hair was brown, thick, and hung to his shoulders, and often showed signs of his fingers having run through it. His chocolate brown eyes and slightly crooked smile made Sandy’s heart flip.

“Good afternoon, Blaze. What can I get for you today?” Sandy greeted him.

“Uh, a butterscotch cappuccino made with almond milk and a Hazelnut coffee, black.”

“Coming right up.” As Sandy made the drinks, she couldn’t help but wonder how these two got together.

She returned to the counter and handed the drinks to Blaze. “Have a nice day.” She smiled, and he flashed one of his crooked smiles at her, causing her heart to skip a beat. She glanced at the table, where Tara awaited Blaze’s return.

Tara was fully engrossed in her smart phone, her fingers flying on its keyboard. When Blaze reached the table and set her cappuccino before her, she didn’t even acknowledge him. Sandy sighed. If Blaze was her boyfriend, she’d never ignore him.

A couple weeks later, Sandy couldn’t wait for Blaze and Tara’s arrival. There was going to be a biker show in town on Saturday, featuring lots of motorcycles. She was sure Blaze would know about it, and she was determined to mention it in conversation.

Each time the café door opened, Sandy’s gaze moved in that direction. Finally, Blaze and Tara entered. Tara, as usual, plopped into a chair by the window, and Blaze approached the counter.

“Hey Blaze, did you hear about the biker show that’s going to be in town this Saturday?”

His eyes lit up and he looked at her as if seeing her for the first time. “Yeah, it’s gonna be great! You into bikes?”

Blaze glanced over his shoulder toward the table where Tara sat. “Do you have to work Saturday?”

“No, I don’t usually work Saturdays because I’m here all day Monday through Friday.”

“Would you be interested in going to the show with me? And, maybe we can go for a ride after?”

Sandy glanced over at Tara, who remained oblivious to what was going on at the counter, still engaged in her phone. She looked back to Blaze. “Are you sure? I mean, what about Tara?”

Blaze leaned toward her and spoke in a low tone. “She’s not really into bikes … or anything else that I like for that matter.”

“I guess you’re wondering what I’m doing with her?”

“The thought had crossed my mind.”

“She’s great looking and some of my friends dared me to ask her out, figuring I didn’t stand a chance. Apparently she likes what she calls “bad boys” and her parents don’t approve, which seems to make me more appealing to her.”

Sandy frowned. “That’s sad, but she doesn’t seem all that interested in you.”

“Yeah, well, I get that, and I’ve been thinking it’s time I moved on.”

Sandy smiled at him, then turned and prepared his drink order. She returned to the counter a few minutes later and handed him the drinks.

“I’ll see ya Saturday? Should I just meet you out front here?”

As he took the cups from her, his fingers brushed hers, and a jolt shot up her arm. “That would be great! I look forward to it.”

Sandy had such a good time Saturday. Blaze told her everything he knew about every motorcycle they admired at the bike show. After about an hour of walking around, he reached for her hand and held it in his until they finished exploring the exhibits. He bought her a burger, fries, and a Coke at the food stand and they found a picnic table in the park, where they sat to eat.

“What do you like besides motorcycles?” Blaze asked between bites of his burger.

“I like some of the bands whose logos I’ve seen you wear on t-shirts.”

Blaze grinned. “Maybe we’ll have to attend a concert together. Your name, Sandy, reminds me of the beach. Do you like going to the beach?”

As they finished their meal, Blaze looked into Sandy’s eyes. “Are you ready to go for a ride?”

She grinned up at him. “Absolutely.”