Photo by Luis Hinojosa on Unsplash

In the 1860s west, horses were a staple in most people’s lives. They were used for transportation as well as to aid in many forms of work.

Horses play a big part in my upcoming novel. My male protagonist began working with horses when he was seven years old. His father taught him how to work with horses for two years before they left their home in Kentucky.

My protagonist quickly became quite fond of horses. However, due to unfortunate circumstances, his time with horses was quite limited from the time he was ten yours old until he turned eighteen years old.

When he turned eighteen, he gained employment working as an omnibus driver. The omnibus he would’ve driven would have been similar to the one in the photo below. 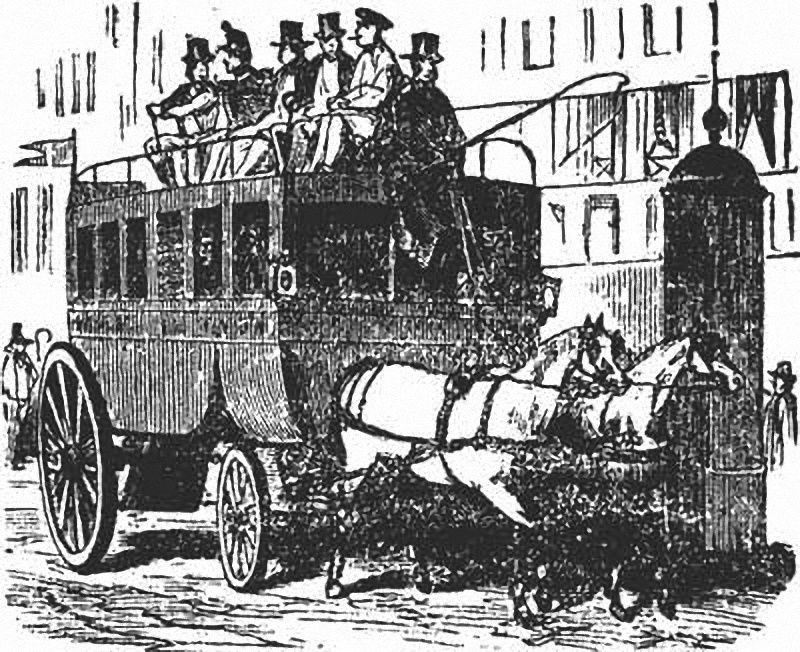 2 thoughts on “Timeless Tuesday: Horses and my Male Protagonist in 1860”