Photo by Chris Liverani on Unsplash

The above photo is a picture of two ponies. Note that a pony’s body is shorter and a bit stouter than the body of a horse. Their legs are shorter than a horse’s legs. Therefore, they would not have been a good choice for use in the “Pony Express”.

The Pony Express began its run in April 1860, and when my upcoming novel is published, should you choose to read it (and I hope you will), you will find that the Pony Express is a big part of my story.

Even though it was commonly called the “Pony Express”, the actual official name was the “Central Overland California & Pike’s Peak Express Company” (C.O.C. & P.P.), and they didn’t use ponies. They used horses.

William H. Russell, one of the three men who started the C.O.C. and P.P. business wanted 200 grey mares between four and seven years old, no bigger than fifteen hands high that were saddle broken and healthy, solid, and reliable.  However, the company bought 400 to 500 horses, but they weren’t all grey mares.

Photo by Sheri Hooley on Unsplash

The above photo is a picture of a Thoroughbred horse. Kentucky Thoroughbreds and Morgans were ridden on the eastern end of the Pony Express route. 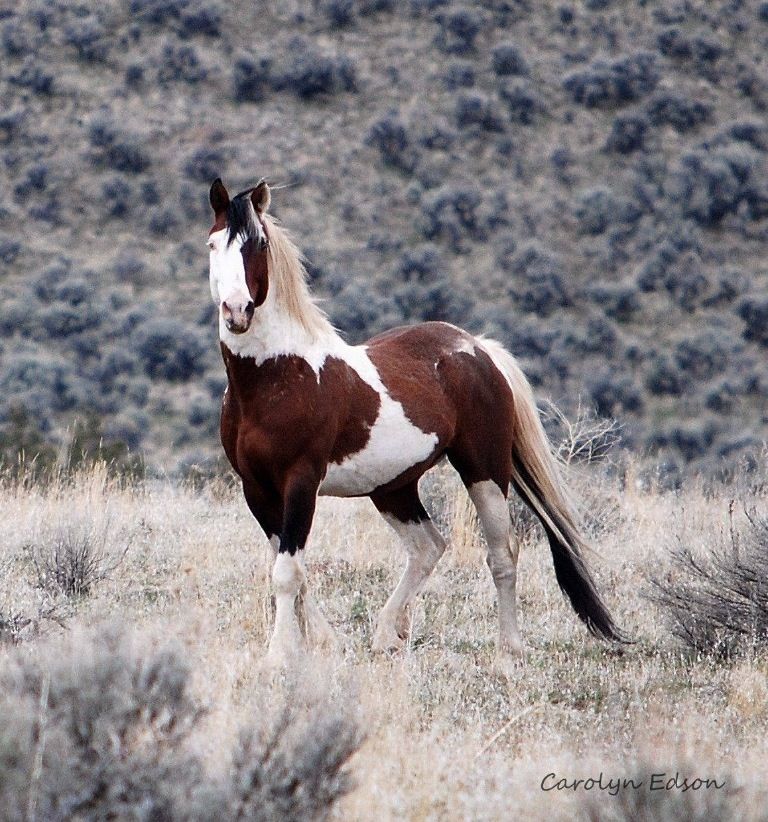 The above photo is a picture of a Mustang. California Mustangs were ridden on the western stretch of the Pony Express route.

The horses were ridden hard at a gallop because mail delivery by the Pony Express was promised to get from St. Joseph, Missouri to San Francisco, California in ten days. Never before in history had letters been delivered such a distance so quickly. Therefore, horses galloped an average of ten miles per hour, sometimes being pushed to twenty-five miles per hour. Station houses were built 10-15 miles apart and Express riders would ride a length of 75 to 100 miles, but would stop at the station houses every 10 to 15 miles for a fresh horse, so as not to harm the horses, and allow them to eat, drink, and rest. An Express rider changed horses eight to ten times on their route.

The main character of my upcoming novel is a Pony Express rider.